Compare with Other Smartphone users, Android users have high knowledge in Development and Customizations. That’s why they always try to Root their mobile and Install Custom ROMs and Mods. To Perform those Advanced methods, We have to Boot into several Troubleshoot Modes called Recovery, Fastboot, Bootloader, and Download Modes. 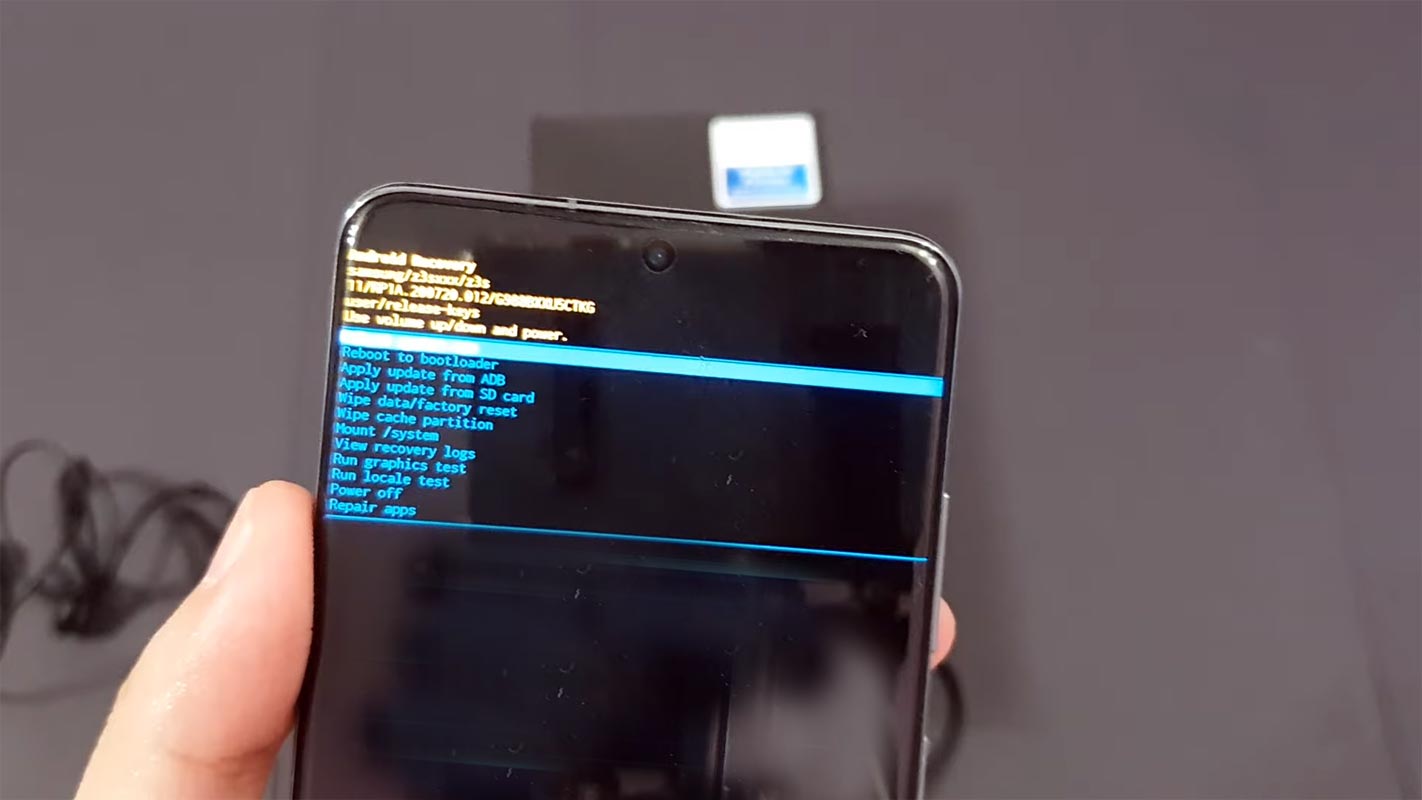 The Motto of the Android Modes website is to provide Those Modes related files and Additional customizations files to perform the tasks. Here you can find Root Files, Mods, Firmware, and ROM files. Unlike Other Blogs or Sites, all of the files are directly downloadable without any redirects. We try our best to scan the files with our side technology to protect you from issues. Here we will explain some of the Android terms to better understand what are the files are meant to be.

You’ve probably been hearing/seeing these words, rooting, custom ROM, bootloader, unlocking devices, ADB, jail-breaking, and all that, but you don’t know what they actually mean? These words are advanced words used by Android developers (or experienced Android device users) to define different conditions or requirements for tweaking an android device.

The most common advanced Android term pronounced by most people is Rooting. This literally means to brick an Android device to gain admin access to operate and customize the phone as you wish. Here, we will explain and clarify virtually all advanced terms used by Android developers.

Rooting, or Jailbreaking (if you’re referring to iOS), means to gain absolute access and control of your Android, Linux, or Symbian device. This action gives you “root access” to a device, and if done successfully, you can customize the rooted phone to any extent. Also, when an Android phone is rooted, you can install any application of your choice and tweak any device settings. You can also use an entirely new ROM on the device.

The commonest reason people root their device is to access uninstall system apps that typically take up a lot of space. Apparently, it is impossible to delete or uninstall system apps (bloatware apps). However, rooting can entirely damage a device beyond repair if not done properly. You must know the possible risks and disadvantages of rooting a device before going on to do that. One of the worst things rooting does is that it voids the warranty of your device.

ADB, the abbreviation for Android Debug Bridge, is an advanced tool that works through the command line. It allows you to send commands to a device via a USB connection. Before using this tool to communicate with a smartphone, you have to turn on “USB Debugging” via the device settings. Apparently, ADB is one of the tools used for rooting a device; it is not so easy to use (as many may say); thus, you should be careful while loading drivers to this tool for rooting your device.

The Bootloader is the first software that runs when you boot a device (in this case, an Android smartphone). It is like the BIOS in computer systems. The bootloader does to “Load” your device’s operating system, run a quick recovery process if your device encountered a minor issue prior, and then boot your device properly.

To root a smartphone, you must unlock the bootloader, and the process to do this differs from device to device. Again, unlocking the bootloader can entirely damage your phone if not done properly.

ROM, the acronym for Read-Only Memory, is also a storage system in Android devices that contains a series of executable instructions for a specified operating system (Android). One of the reasons people root their Android device is to install custom ROM to run certain operations and install specific apps. Custom ROM means a modified operating system or a stock version of an OS meant for older/newer devices.

Firmware or ROMs are moreover the same. But in Android, users consider Firmware as the official OS and ROMs as Custom-made OS. Samsung Android OS is called Firmware, and Lineage OS is called ROMs. Firmware is present in ROMs; it is one of the major things that makes up a ROM or Custom ROM. Somethings, advanced users interchange Custom ROM with Firmware as they practically mean the same thing.

Over-The-Air refers to a method of passing on updates to a device. It is a distribution method used by most manufacturers to push new update files to their devices. Not only do Android device users enjoy OTA updates, iOS devices, and even IoT devices support OTA upgrades.

The name already tells it all; unlocking a device means breaking into its admin area, gaining access to administrative actions on the device. When a device is unlocked, it becomes more vulnerable to attacks because the manufacturer’s security techs have been tampered with.

Android drivers refer to those essential drivers required for a PC to read your Android devices to flash new firmware or install an app. Mostly, drivers are installed or saved on computers and then flashed into Android smartphones using specific flashing tools.

MOD means the modified version of an app, software, or OS. When you hear people talk about MOD apk, they refer to a tweaked version of an Android application; the same also applies to MOD games and many others. Sometimes, custom ROMs are also referred to as MODs.